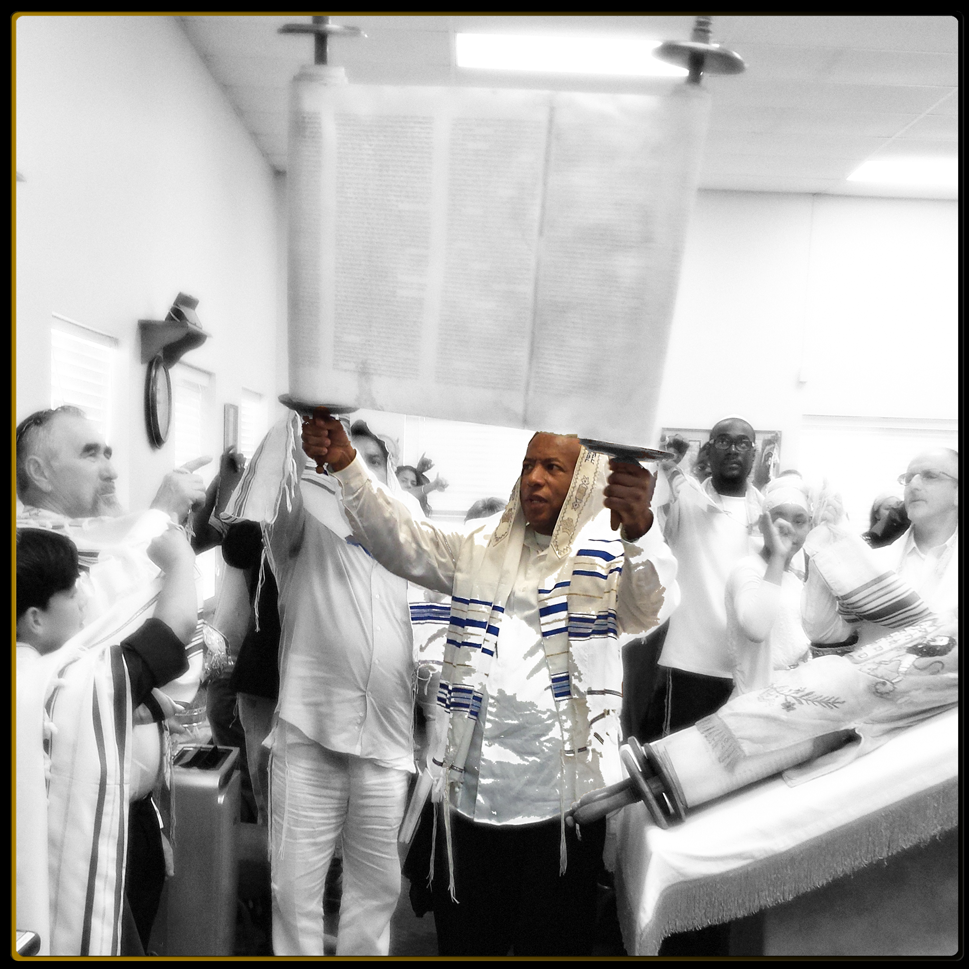 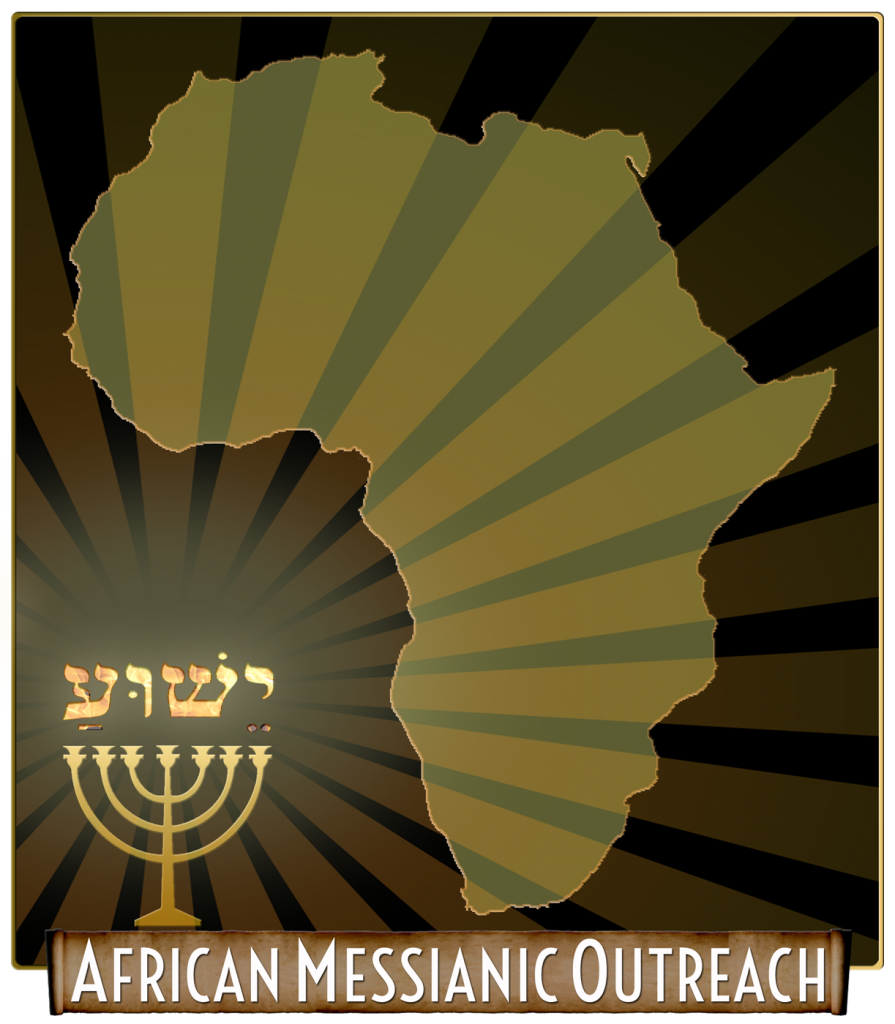 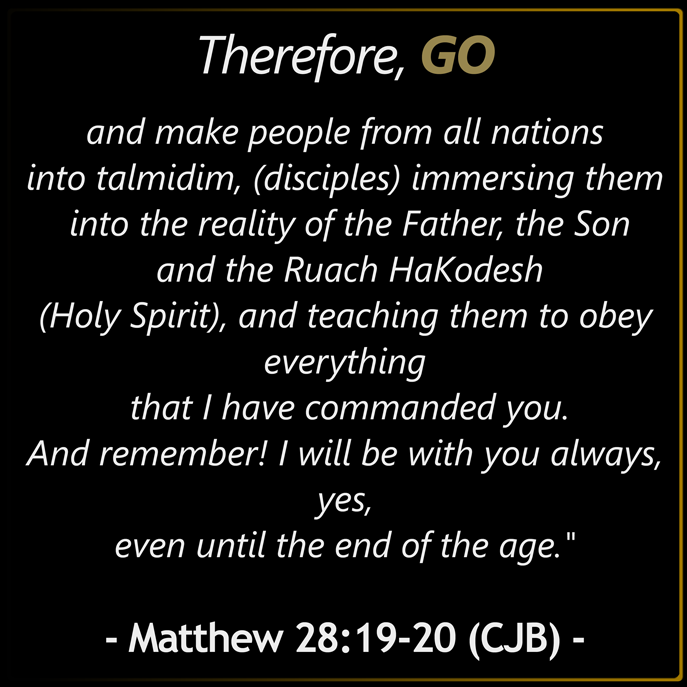 Born on February 11, 2017 African Messianic Outreach, a ministry of Kehilat Bet Avinu exists to proclaim the everlasting Good News of Yeshua the Messiah to all nations, tribes, tongues and people (Revelations 14:6) ‘…to the Jew first AND to those from the Nations’ (Romans 1:16) by way of Acts 1:8

We are a PRIMARILY a hands-on teaching, mentoring, discipling and leadership as well as evangelism training ministry ‘…for the equipping of the saints for the work of ministry…’ (Ephesians 4:12). We also provide humanitarian aid to ministry leaders and caretakers of orphans and widows in their distress (James 1:27). We provide a hand up; never a hand out to those personally known to us who demonstrate personal spiritual growth.

Since the inception of the ministry (2/11/17) over 9000 have come to faith in Yeshua throughout Kenya, Uganda, Tanzania, The Democratic Republic of the Congo, Zimbabwe, Nigeria, Zambia, Ghana, Malawi, Rwanda and Burundi. Over 3000 have been immersed and 4000+ are from a Jewish heritage/background!

We believe that the Scriptures, both Tanach and Brit Chadasha, commonly referred to as the Old(er) and New(er) Testaments, are divinely inspired; verbally and completely inerrant in the original writings, and of supreme and final authority in all matters of faith and life.

We believe in one Sovereign God, existing in three persons: Father, Son, and Holy Spirit, perfect in holiness, infinite in wisdom, unbounded in power, and measureless in love; that G-d is the source of all creation and that through the immediate exercise of his power, all things came into being.

We believe that G-d the Father is the author of eternal salvation, having loved the world and given his Son for its redemption.

We believe that Yeshua, commonly referred to as Jesus, is the Messiah for all and was eternally pre-existent; that He is coequal with G-d the Father; that He took on Himself the nature of a man through the virgin birth, so that He possess both divine and human natures. We believe in His sinless life and perfect obedience to Torah, commonly referred to as the Law, His intercession, and His personal return in power and in glory.

We believe that the Holy Spirit is coequal and co-eternal with the Father and the Son; that He was active in the creation of all things and continues to be so in providence; that He convicts the world of sin, righteousness, and judgment; and that He regenerates, sanctifies, indwells, seals, illumines, guides, and bestows His gifts upon all believers.

We believe that G-d created man in His image, but because of the disobedience of our first parents in the Garden of Eden, they lost their innocence and both they and their descendants are separated from G-d, suffer physical and spiritual death, and that all human beings, with the exception of Yeshua the Messiah, are sinners not by birth, but by practice.

We believe that Yeshua the Messiah died for our sins, according to the Scriptures, as a representative and substitutionary sacrifice; that all who believe in Him are justified, not by any works of righteousness which they have done, but by His perfect righteousness and atoning blood; and that there is no other name under heaven by which we can enter into covenant.

We believe that Israel exists as a covenant people through whom G-d continues to accomplish his purposes, and that the Kehilat, commonly referred to as the church, is an elect people in accordance with Brit Chadasha, comprising both Jews and Gentiles who acknowledge Jesus as Messiah and Redeemer.

We believe that Yeshua the Messiah will return personally in order to consummate the prophesied purposes concerning His Kingdom.

We believe that it is our commission to proclaim the Good News of Messiah Yeshua first to the Jewish people, and according to his word, immersing, commonly referred to as baptizing, all who receive Him in the name of the Father, Son, and Holy Spirit.